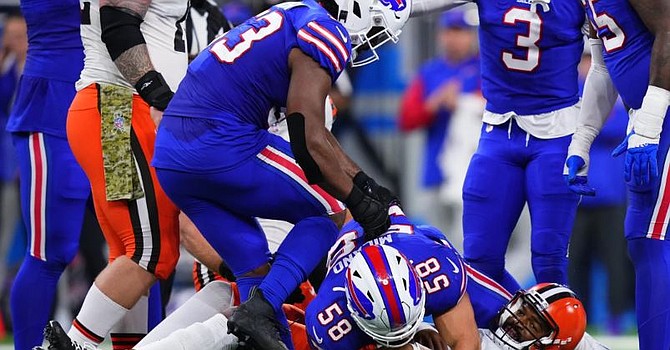 The Browns fumbled away a great start against the Bills. (BuffaloBills.com)