Game Night Observations: Garland's 51-Point Night And A Near Comeback 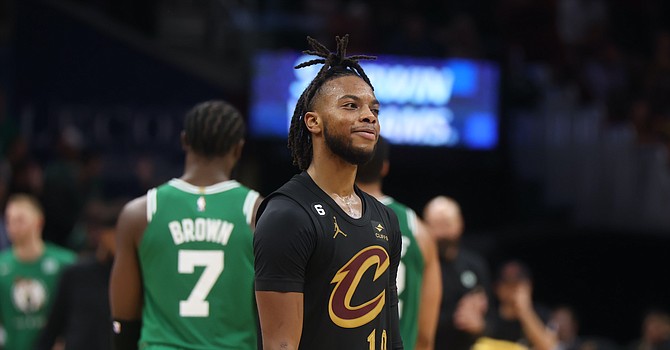 Game Night Observations: Garland's 51-point night and a near comeback