Game Night Observations: The Cavs Have Found Their Future Star 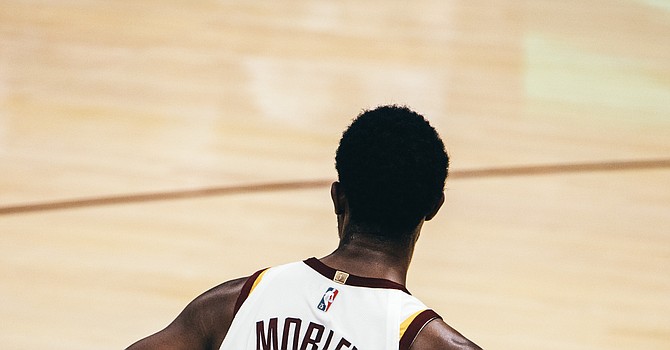 Game Night Observations: The Cavs have found their future star