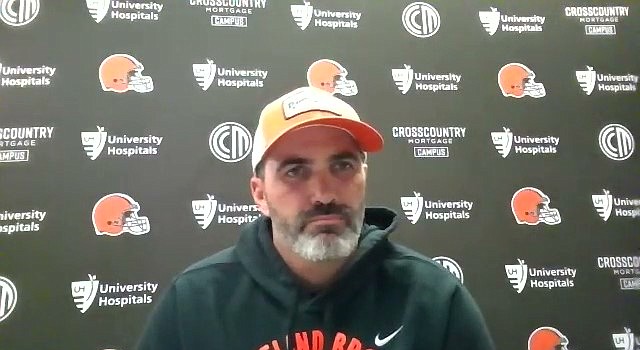 Unless the Browns' offense improves dramatically in Cincinnati, Kevin Stefanski may have to give up play-calling and my have to consider a quarterback change. (TheLandOnDemand)