#Heytony: How Much Should Browns Starters Play In Preseason? 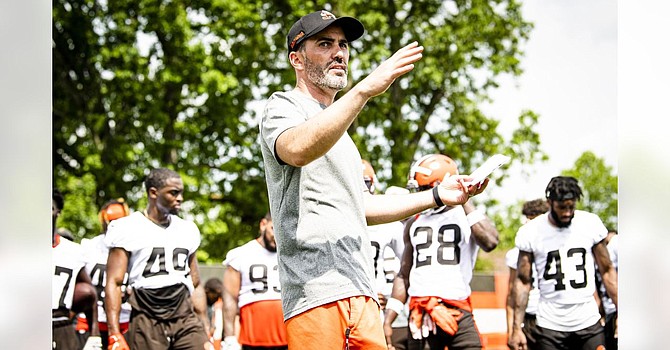 How Kevin Stefanski chooses to play starters in preseason will be a revelation. There were no preseason games in 2020. (Cleveland Browns)